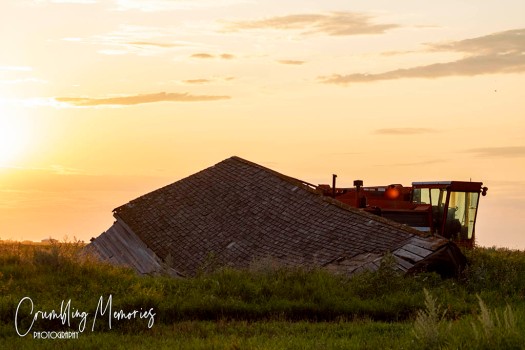 He married Elizabeth in 1944 and for a few years they rented land in the Minto area. 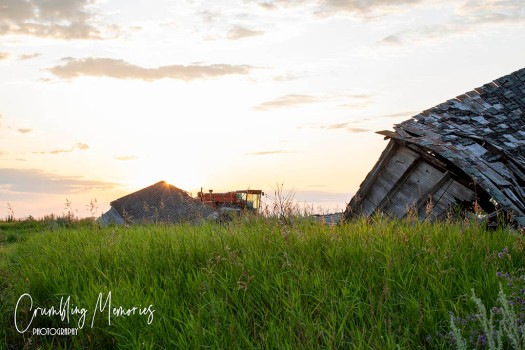 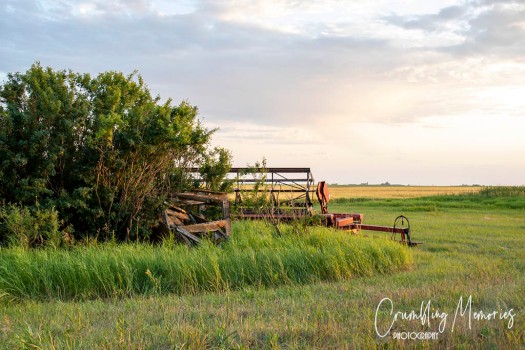 They raised two girls on this farm and upon retirement, moved to Boissevain. 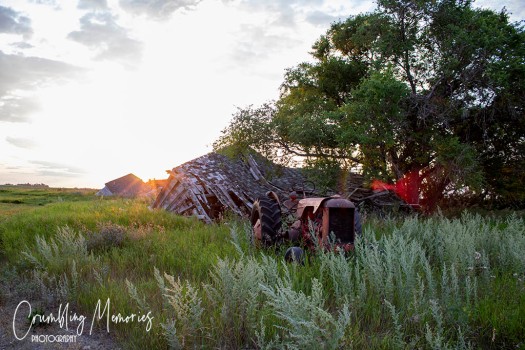 I stumbled upon this place while driving around aimlessly in the area.  The sun was just going down and every angle gave me different lighting. 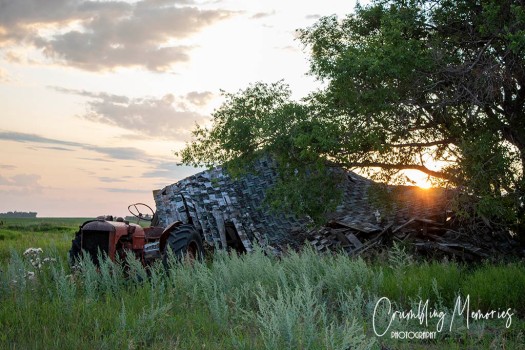 It was a beautiful night but the skeeters were AWFUL and my family kept calling, worried that I had fallen in a well or rotten old floor.  To add to my fear, I have now been told that an old house I’ve been waiting anxiously to photograph and just got permission for, has wild boars living across the road in a wooded area. Ya, that’s not scary at all.