This farm has been in the family for many generations and continues to be owned and farmed by this family.

The father of the current land owner was born in this home.  When he was married and started farming on his own.  He owned the original homestead of this family for 18 of the 100 plus years its been in the family.

The original descendants of this family George and Maragret immigrated to Canada from Ireland in 1845. 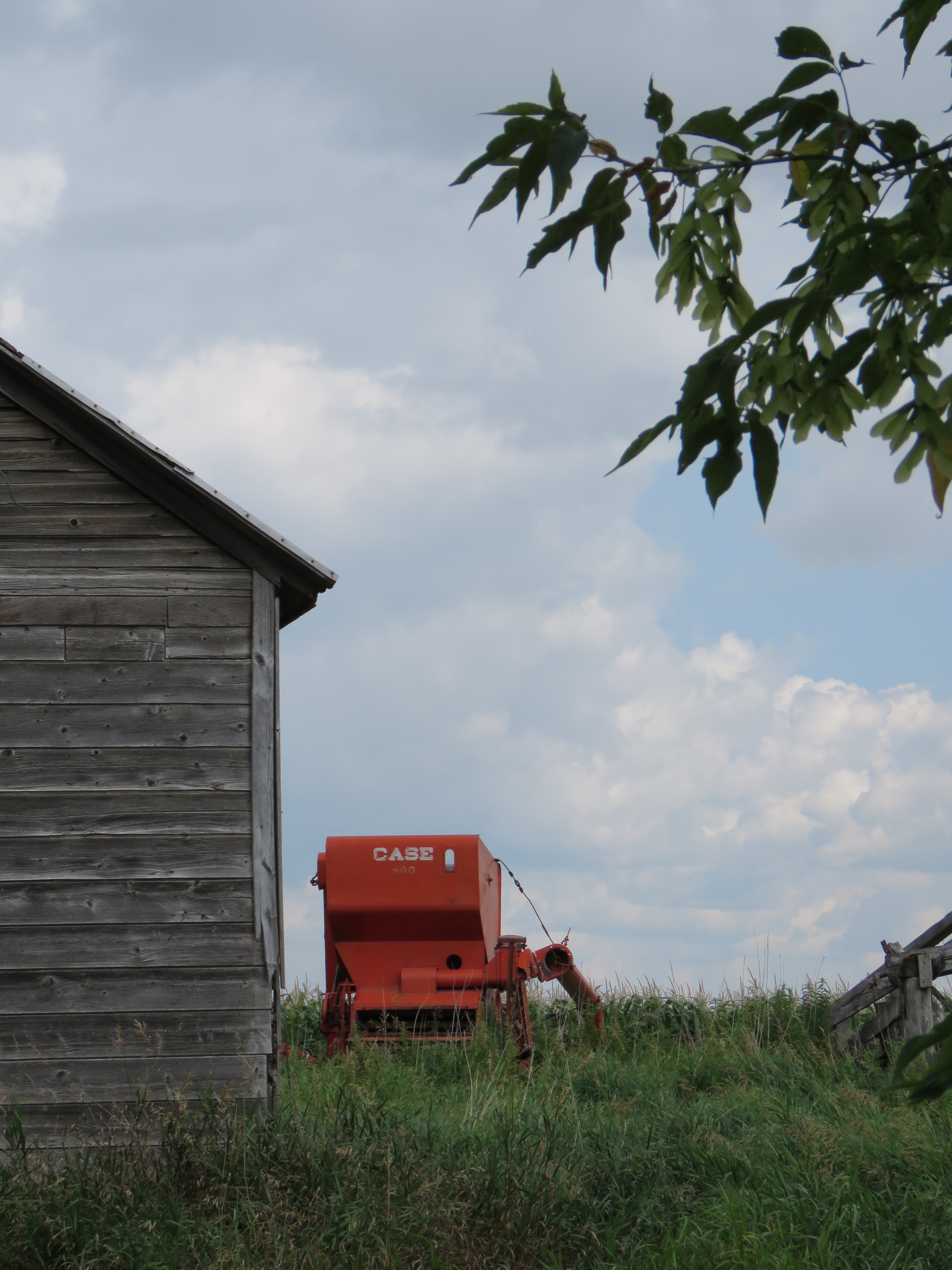 Their son James came to Manitoba from Ontario as he wanted land for his four sons.  In 1882 he purchased the land and the next year moved his wife and children to the property.

James & Margaret’s eldest son then married and purchased the section of land on which this house stands.  He and his wife were active in their community and is one of the original founders of the Manitoba Co-Operative Wholesale Ltd in 1927 and served as their first President and General Manager.

Egbert and Emily’s had four children, two of which are said to be born in the home.  They attended the Sander’s School, now owned by the same family. 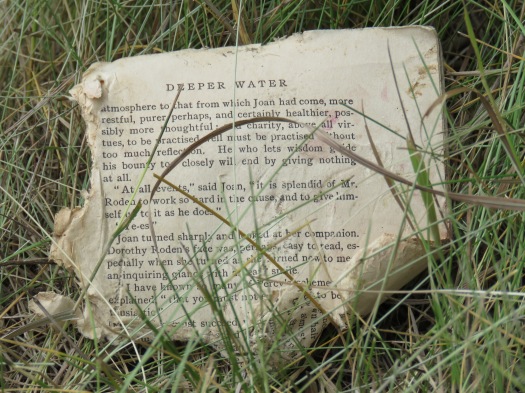 The yard site still has a large, healthy raspberry patch and along the back tree line, numerous producing apple trees.  The home which faces South is nestled in by a large tree line and a long drive past the home takes you to numerous sheds.  Out in the front is a big barn/granary which has started to crumble down. 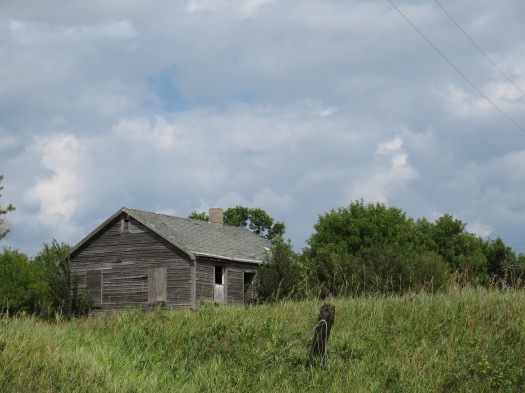 The home, which I did not enter still shows sign of the once inhabitants.  My favorite part of this visit though, was the telephone that still hangs on the wall. 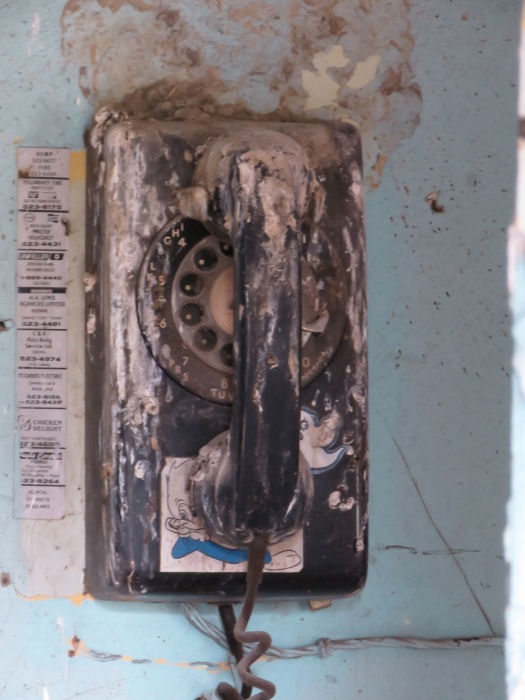 Across the road from this homestead is the marker of this family and a recording of the land being the original homestead of their original descendants back in 1882.  In 2001 the family received a Century Farm Award.