The Brown Lea School District was established in August 1886 and the first classes were held in 1887. The original building was replaced by a wood frame structure built in 1902 by contractor A. King. The school closed in January 1967 but a vacant building remains on private property.

Over the years there were 59 teachers and 220 pupils that attended the school.

Teachers at the school were paid an average of $35.00 per month. 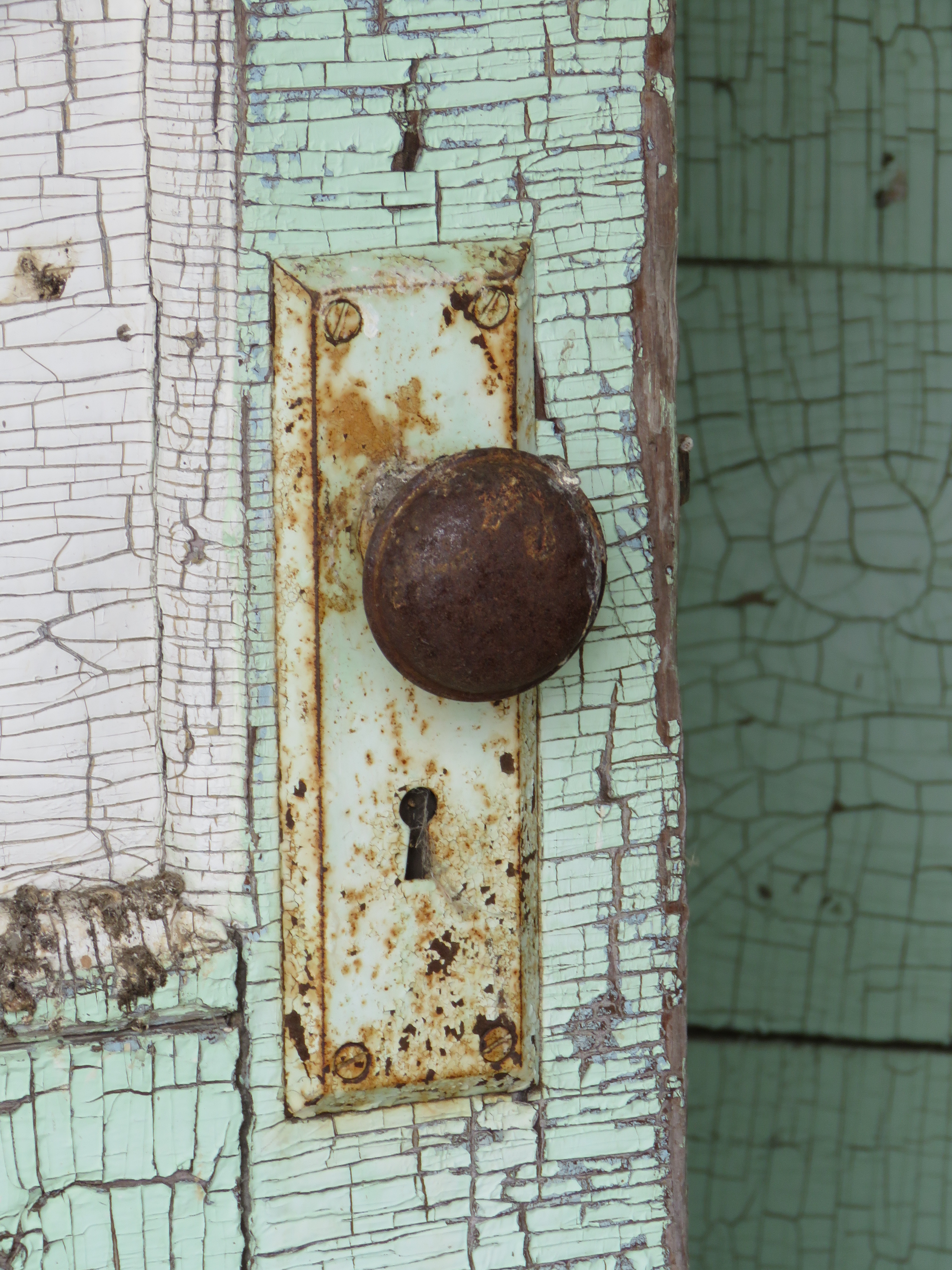 The land for the school was purchased $5.00 and the school cost approximately $400 to build.

This second school house was built in 1902.